Background: Capitolo Recreation Center, which includes a playground, sprayground, recreation center, basketball courts and fields, is a welcoming place to a great diversity of individuals and activities. It hosts Mexican Soccer Leagues, mature Chinese woman dancers, after school programs, youth pick up basketball games, a wide range of families at the playground and more. Capitolo is a wonderful microcosmo of what a successful diverse city park area should be.

As an artist, I am inspired and have been creating images to celebrate the cultural identity and inclusivity of Capitolo, see attachments 1-3. I see these images as a way of magnifying the strengths in our neighborhoods. As a collaboration, muralist David Guinn and I will be creating one of these celebratory images as a mural on nearby Percy Street between South 9th And Reed Streets this fall. That section of Percy Street is currently known as home to the Electric Street Mural, by David Guinn and Drew Billiau. Percy Street was part of a Community Design Collaborative planning process and the overarching goal is to create an arts walk. There are also murals by Isaiah Zagar and by Desiree Guinn not to mention a number of community paint days. There is a great deal of momentum in this block.

Idea: Let’s celebrate the diverse individuals and activities of Capitolo and its Everyday Heroes!

Part 1: My goal is to build on the collaborative mural that David Guinn and I will produce and create a series of 2 or 3 additional distinct murals, each honoring a Capitolo community or activity, along Percy Street which has the wall space. The idea is that, as a series along this quiet block, visitors would gain a feel for the energy, enthusiasm and inclusivity of Capitolo.

Part 2: I am super excited about this! For each mural, I would produce intimate programming that celebrates the individuals that are involved with the activity. For instance, the Lobos League soccer team relies heavily on their coach, Luis. Luis has dedicated much time and effort. He coaches 30+ kids, ranging in ages, for three days a week. I propose a series of celebratory events called the Everyday Hero. In keeping with Covid-19 physical distancing standards, each event would be a small affair, with a limited and highly specific audience (the families that Luis coaches for instance), but with the proper permissions, would be broadcasted by way of social media and potentially the City’s public station, Philly Cam. Each “hero or heroine” would be celebrated by way of a signature event. In Luis’s case, friends, family and his soccer team would play a critical role in planning an event that would include things that Luis loves. Everything from the music to the way in which he is honored would be dictated by the folks who love and know him best. Finally, a dream, by way of these events, is to get the City to sign an Ordinance to create an “Everyday Hero” day or week. 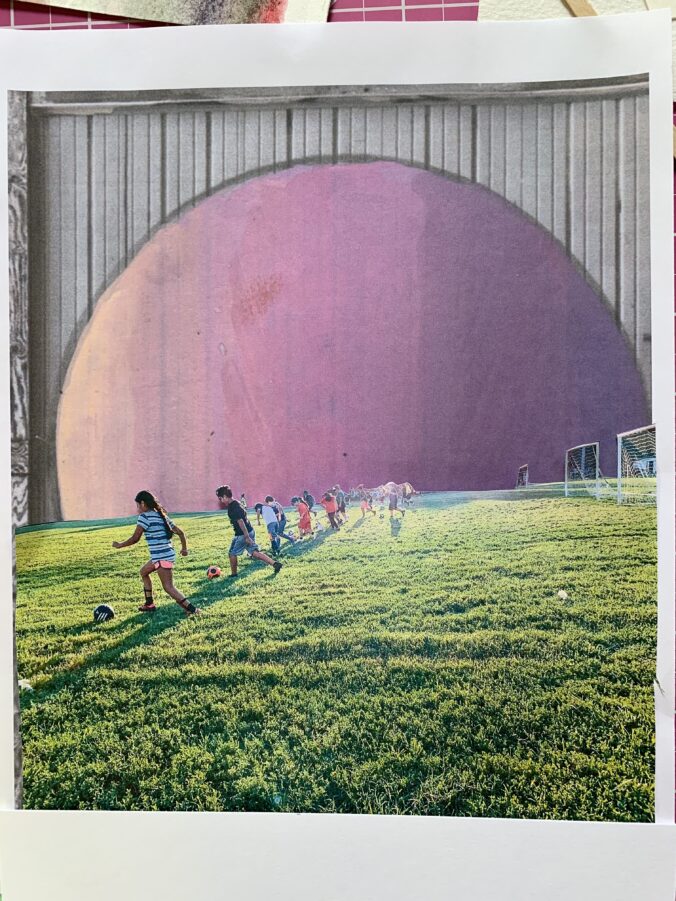 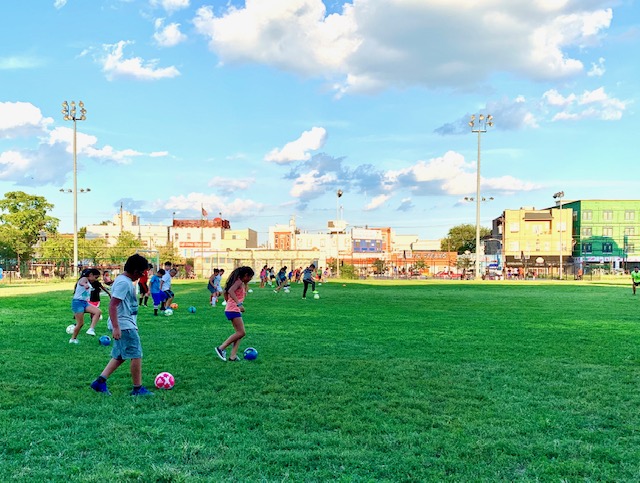 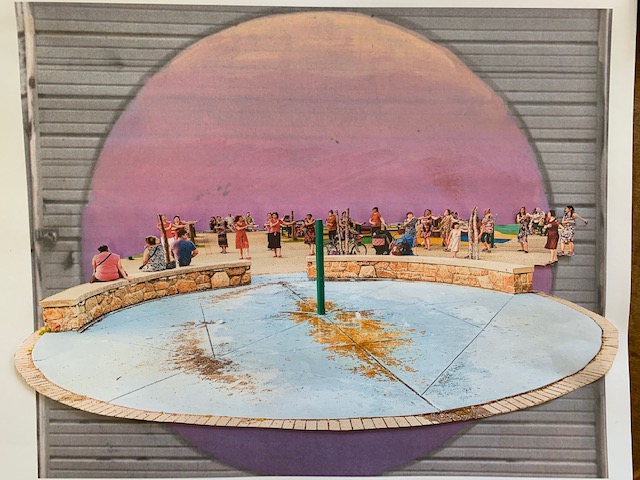 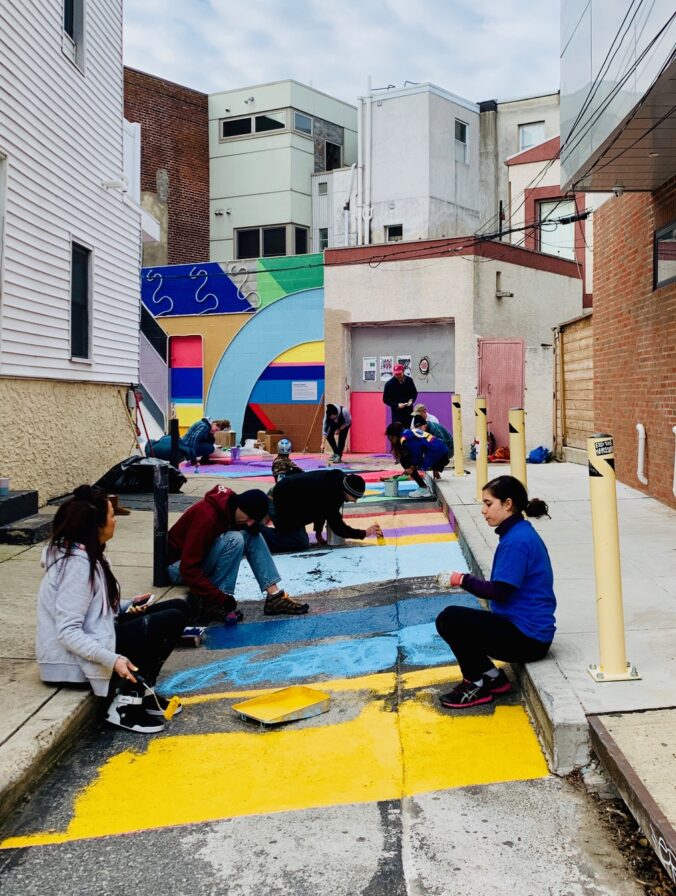