World-renowned art & peacebuilding practitioner and authorJean Paul Lederach said recently, “We live into the stories we tell.” Today, the stories we tell are often embodied in film and video—- media that are powerful expressions and shapers of civil imagination——the shared narratives and rituals that are the stuff of a community’s identity, sense of history, and visions for the future. At this time of deep and rugged ruptures in values and beliefs, and when so much of our time is spent on screens of various sizes, shared viewing and discussion of film and video can be a potent provocation for young people to imagine the stories that they want to live into. Under this idea, the Picasso Project , which has an almost 20 year history of working with Philadelphia public/charter schools and teachers to offer high-quality engagements with arts and culture, would collaborate with local film-presenting organizations—-e.g., Scribe Video, BlackStar Film Festival, and the Philadelphia Film Society—- to organize an on-line film/video series for middle/high-school students that focuses on stories that beckon the coming of the kinds of communities they dream for themselves and their families. (A letter of support from PCCY/Picasso Project is part of this application.) The online screenings would include films in national distribution, or films by young, local filmmakers, like “Honey Honey”, a community-sourced film by local theater company Ninth Planet about their collaboration with Attic Youth Center. The screenings would be accompanied by conversations with filmmakers about their careers and their motivations, and with local young people about what messages they take from the films and how those messages inform and inspire their own visions for community and society. Hosting for the series will be upbeat, youth-oriented, and accessible. Curricula and bibliographies will be available for middle/high school teachers interested in incorporating the films into their lesson planning. The festival might be broadcast on PhillyCam or on the School District’s channel. An entire school might focus on one film——One School, One Film—— as a way to open discussion among their student population about an issue that is percolating in the school’s community.

This idea exploits the likelihood that even post-pandemic, virtual learning will continue to play a larger role in K-12 education. It will help young people to gain a capacity for critical analysis to evaluate film media for aesthetic quality, authenticity of imaging and messaging, and the ability to affect the minds and hearts of viewers. It will challenge young people, collectively, to speak to film’s power to tell the stories we live—-and hope to live—-into.

Please click on any image to view/read and scroll through. 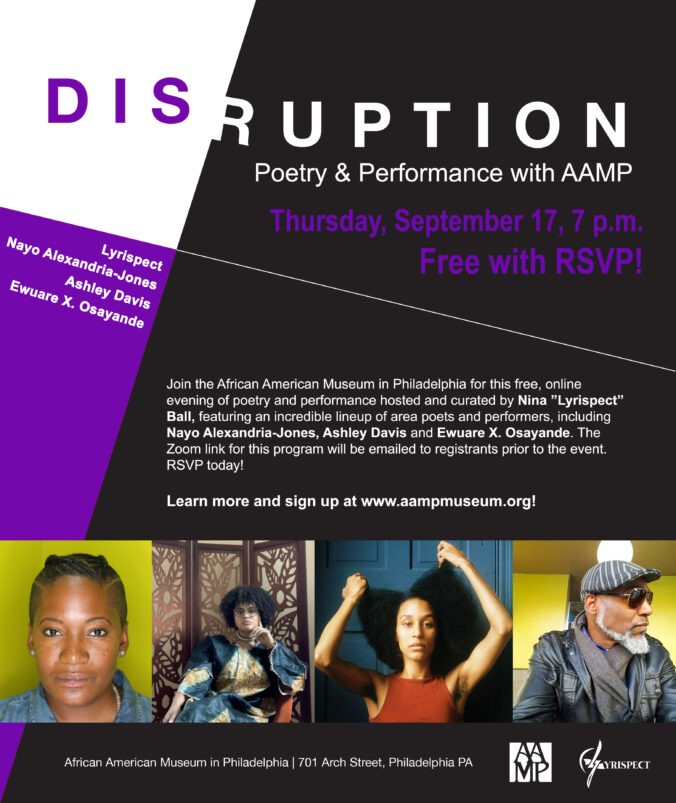 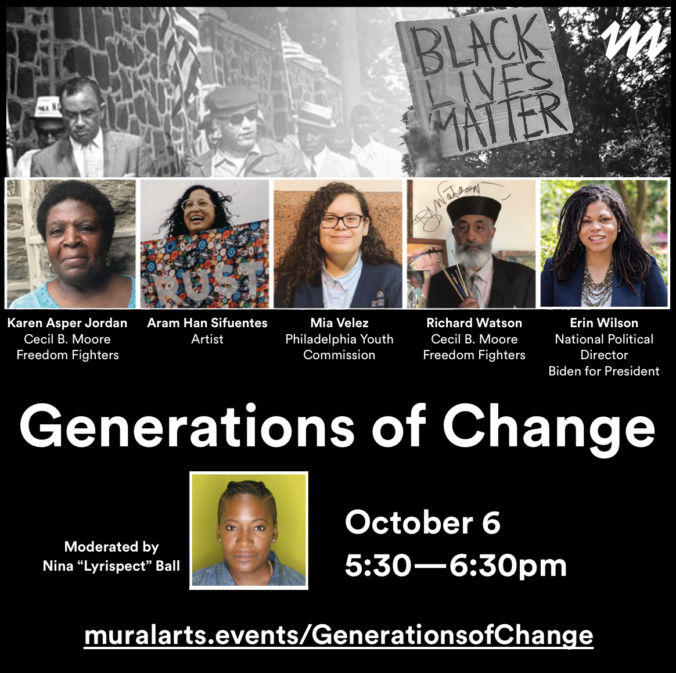 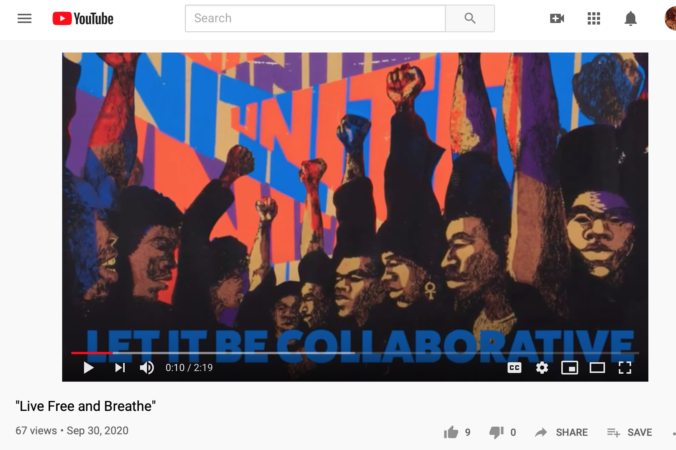