Line is a teacher, singer-songwriter and guitarist, as well as a visual artist who tackles serious topics such as mental illness and complex family relationships, the effects of capitalism, misogyny and racism on society, and the acceptance of the fragility of life.

Born and raised in the suburbs of Paris, Line grew up in a muslim immigrant family from Syria and Palestine. From 2006 to 2013, Line travelled across Europe and lived in England, Italy, Scotland and Hungary where she found many human and artistic inspirations.

She moved to the US in 2014 and started her official music project: Line On Some Trip (L.O.S.T.) and curatorial project: Bushwick Underground Music&Arts. From 2016 to 2019, she organized shows in different venues in Brooklyn as a way to cope with the political chaos of Trump’s presidency. These shows consisted in gathering artists from different disciplines during a one-night event and inviting them to relate their performance to philosophical thematic such as: « Patience and Perseverance »; « Subdue and Surrender »; « Failure and Forgiveness ». When she moved to Philadelphia in 2019, Line had a limited network, a situation that grew more difficult as the pandemic hit a few months later. As a way to create new friendships and artistic collaboration, Line founded the West Philly Open Mic with friend Andrew Galati in the summer of 2020.

During the summer of 2020, we created The West Philly Open Mic nights in the park as a response to the physical and emotional vacuum performers and audiences found themselves facing as venues, social and creative community spaces were closed due to the public health crisis. In the context where many individuals were left without a social network and lost opportunities for community engagement and interactions, the West Philly Open Mic provided a solution.

Members of our community felt safer to connect outdoors and learned to take care of one another, and cooperate using practices including wiping down the mic and keeping physical distance. The Open Mic offered emotional support to members of our community who were struggling with the isolation and mental health issues related to the pandemic. People were willing to work hard to be safe because they were enthusiastic about the opportunity to create meaningful connections as our future was becoming uncertain. The openness of the physical space of Clark Park, the invitation provided by low lights as the sun fades, a small portable amp, and a mic, create a natural draw for friends and passersby.

Individuals of all age, gender, race, performance experience, life experience, and country of origin gather and collaborate in thematic talks, comedy, dance, poetry, music, and acting. One evening even featured a crying contest!

The West Philly Open Mic is a place where performers and audience blend and people are invited to share their life story:

We offer prompts and topics that inspire people to share deeply about their identity and complex lives. Past topics include: voting, stories of survival, gun violence, racism, addictions. It has been an exercise in community organizing in a grassroot way: one evening featured a grandmother raising her grandchild after her son was killed by gun violence. It was a moment of community education, support, and increased empathy.

The positive response from our community:

At this time, we estimate that the event has occurred 36 times, and regularly hosts 25+ people weekly if the weather allows it, on Thursdays from 6 to 9pm. This is evidence that the community has embraced the opportunity to make art together and gather safely to bring joy to our neighborhood.

While the crisis period of the pandemic has passed, interest is still high and the relationships we built keep strengthening our community. To continue this work, honor the labor of the organizers, and cover equipment costs, funding is required. With financial support we will continue to offer this creative community space, and hope to expand to include an indoor space to host on rainy Thursdays, and extend our season into the colder months. 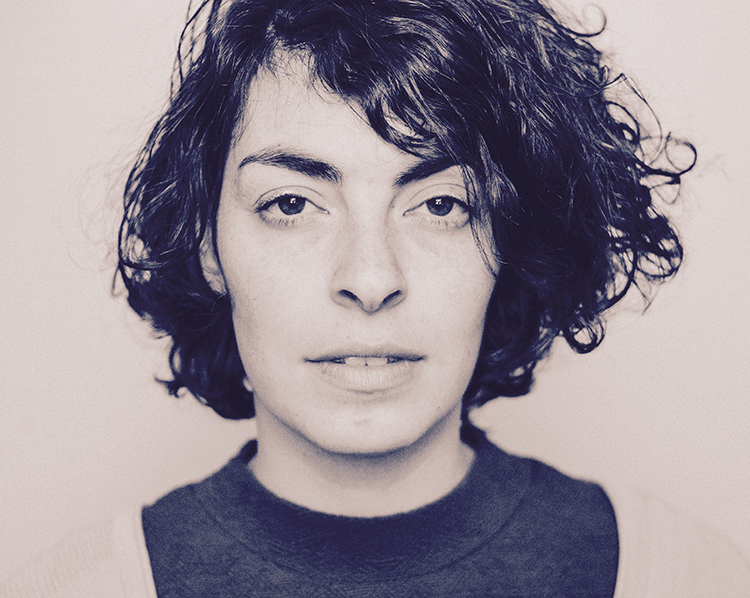