To the community of Activists whose stories I have begun to record, moving forward with this project means the potential for a different kind of public engagement, deeper listening, an archiving or inventory of emotional healing inserted into the context of a continuing, urgent struggle for justice.  For me, moving forward with this project means the opportunity to learn from the bravery of individuals that have survived state violence and continue to fight against it.  Moving forward also means having the opportunity to make something meaningful that can function as a generator of empathy and emotional knowledge and exist in a multitude of locations.

In the preliminary work for this project, I recently had the opportunity to interview a young man whose image became national news when the Philadelphia Police used chemical weapons against peaceful protestors that had shut down I-676 on June 1, 2020.  As most of us scrambled up the embankment looking for air to breath, this man sat in continued protest, only to have his mask ripped off and pepper sprayed by an officer clad in paramilitary gear.  While the viral video became national news, it didn’t record the aftermath: fleeing with his hands still in the air, getting repeatedly shot with rubber bullets that tore open his skin and rendered him unable to walk, see, or breath.  What wasn’t seen was the brutal continuation of the assault on his body, the amplified uncertainty of his survival, giving up, remembering his grandmother in the moment when he thought he was about to lose his life.

The state apparatus of coercion requires silence and being loud has many consequences.  Having the opportunity to speak freely and tell your story in your own words means something, asks the listener to move towards empathy on your own terms.  As I’ve began these interviews, the hardest part has been to generate trust with individuals that I am asking to relive trauma of police violence, but I spoke to this man for two hours, barely asking my prepared questions as he went into great detail about his pain, anger, trauma and healing in heartbreaking detail.

With additional funding, I can offer compensation to interviewees for their time, seek partnership with organizations that have deeper connections to social justice work, and professionally master the final recordings.  Along with social justice organizations, I will be seeking partnership with community radio stations, galleries and museums, public libraries, and academic institutions for help with exhibiting, archiving, and finding additional audiences.

Still to be fleshed out are many formal and compositional details, however, I am generating the work with the venue of radio in mind, as a series of long duration interview/collage works that can be encountered in a multitude of public and private locations.  Attached to my round 2 proposal is a five-minute excerpt (a very rough edit) of the first 20-minute piece I am composing from one interview with original musical accompaniment. 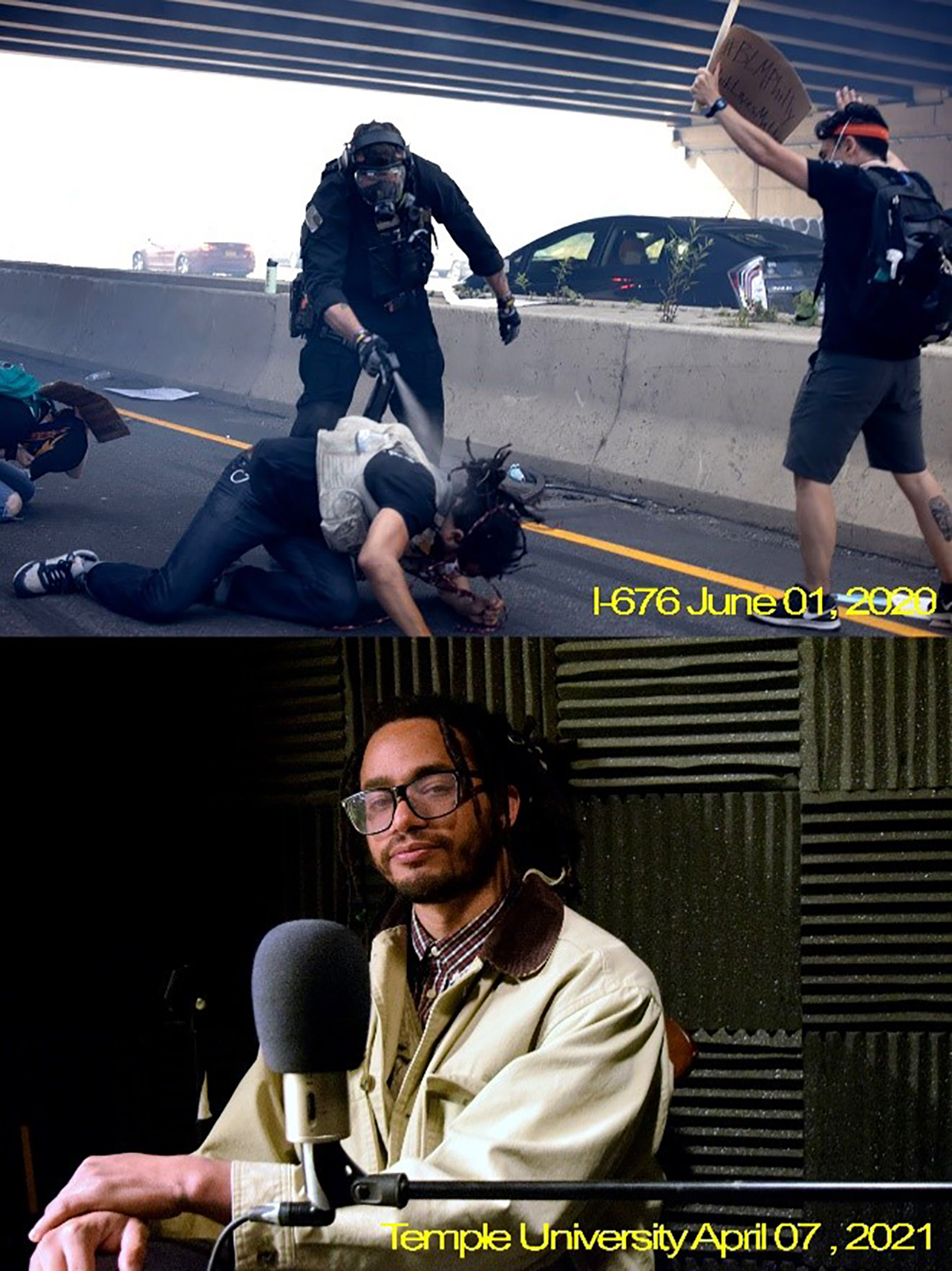